Would you rather be funny or likeable? A coffee shop conversation 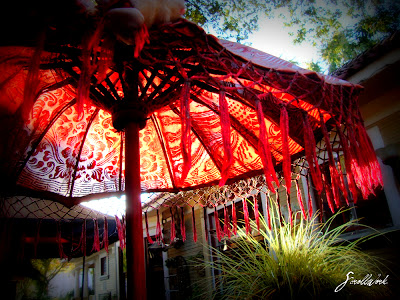 This is you and me having an imaginary conversation about the choices we make and the ones made for us.
Come sit and shoot the breeze with me. We don't have to rush; we're not at the water cooler. We are people of leisure and deliberation—at least while you're reading my post. We can look around Queen Bean, this pretty little café in downtown Modesto that I've beamed us both into on this unseasonably dry and sunny winter day.


Have you ever watched "This American Life"? My friend Noah of The Rambling Ark turned me onto it. I recorded and watched all the back episodes I could find. As an expat who has lived slightly more than half my life here in California, it asks just the sort of questions about life that I find intriguing. It's my cup of intelligent quirky.


One episode shows young male adolescents practicing stand-up at a kids' comedy camp. Boys at that age are about as familiar to me as a curling iron would be to a walnut farmer. What the helipad do we do with them? I raised three daughters. I wouldn't know how to talk about the interests of a man-in-the-making without resorting to pseudo-maternal pithyisms. So right there, the show had me captive. But that was just to start with. 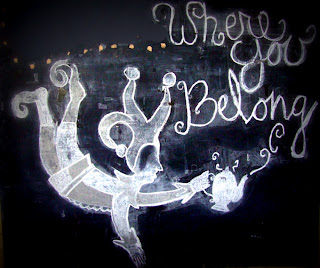 One young man is flapping his just-hatched funny wings at the mic with some success. He reflects in voiceover mode, "When you're a different kind of kid, or even a different kind of person, it's sometimes hard to find people who think like you. And so the stage just becomes the highest ground, a place to stand out and look out over your friends, family and classmates, and say, 'Anyone out there? Anyone get me?' "


"And for some kids, being on stage isn't scary and awful. It's a relief."


"I feel like I'm taking OFF the mask. Like this is the real me. What I like to do for fun. I think it's like God's handicap: 'All right, well if you've been tortured your entire life, then I'm gonna make you funny.' Which will get you pretty far."


One of the adults there, I guess you could call her the comedy camp counselor, went all harsh on another one of the aspiring comics after his spiel. She commented, "It is better to be likeable than to be funny. That's one of the top rules of comedy."


"You have to act warm and inviting so we like you and we wanna hear what you have to say," she elaborated. 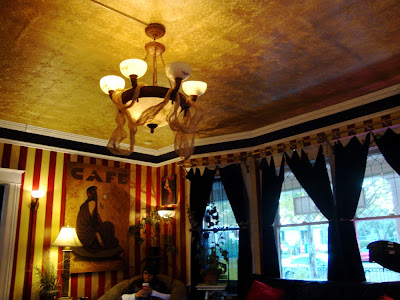 Now let's rewind and substitute creative for funny. Heck, let's do a few substitutions and see where that leads.


"All right, well if you've been tortured your entire life, then I'm gonna make you funny creative," God says in my version of this. I'd say that's a fair deal, wouldn't you? Almost explains the torment of your misfit years.


"It is better to be likeable than funny creative. That's one of the top rules of comedy success by the world's definition. You have to act like you're not too hungry for approval, and be self-effacing so we like you buy what you create/hire you and pay you to do what you're told."
What do we conclude? 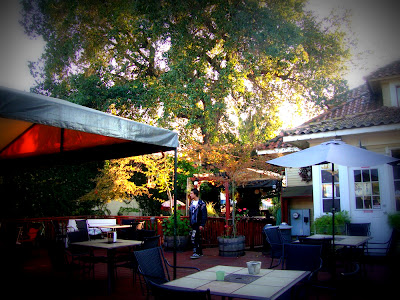 The show's host, Ira Glass, comments toward the end, "I don't think you get to choose between funny and likeable. If you could just decide something like that for yourself, wouldn't everybody just choose both? Funniness chooses you." Just as creativity does. But not, apparently, likeability.


What I want to know is, does success choose us? Do we then strive to be likeable first? Is that what it really boils down to, all these tips about social networking and cultivating engagement?


Now that I've bummed you out without meaning to, the least I can do is send you back out to the non-cozy world with God's email to me (and you) today. It reached my inbox via my friend Christine. I suspect that when people ask, "God, are you listening?" half the time it's really they who aren't.
"God has set up seasons in our lives. It’s easy to get frustrated when our dreams aren’t coming to pass on our timetable, but every season is not harvest season. There are plowing seasons. There are planting seasons. There are watering seasons. Sure, we would love for every season to be a time of increase & good breaks but without the other seasons, we wouldn’t be prepared. For example, it’s during the plowing seasons that God brings issues to light that we need to deal with. He’s getting us prepared for promotion.

If you’re not making as much progress as you would like, the key is to not lose any ground. Don’t go backwards. Hold your position. Keep a good attitude and do the right thing even when it’s hard. When you do that, you are passing the test, and God promises that your due season of harvest is coming. Be encouraged because your appointed time of increase, favor and promotion is on its way, and He will fulfill every dream and desire He’s placed within your heart!" 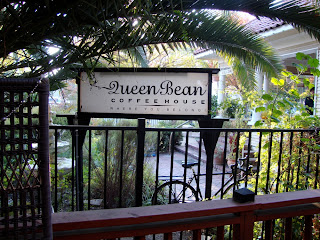 This post wouldn't be complete without your half of the conversation in the comments below. Would you rather be funny or likeable? Creative, or successful at something you're not passionate about? Cluelessly happy, or mindful of life (and prone to analyzing every detail)? OK, that last question is my seed for a future post.